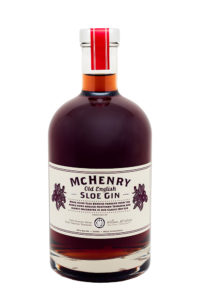 Booze Baron Review
New distiller has whisky in his genes